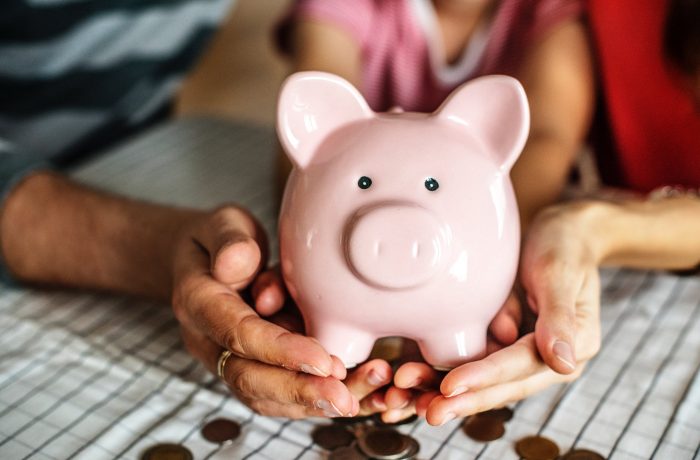 Does the Chancellors £2 billion to social care over three years really help those needing long-term care?

Although £2 billion sounds like a lot of money, in reality, with under £2/3 rds. of a billion to be spent annually it will do very little towards solving the problems of long-term care and, government is only addressing one side of a huge issue, not both. Their proposals do not address the fact that thousands of patients annually are discharged from hospitals to care at home, or care homes, before they are clinically ready for discharge, have been properly assessed to ascertain what their needs actually are and, in many instances are unsafely discharged. That premature and often incorrect discharge then places huge burdens on local authorities, who provide social care to bring them under the umbrella of social care, rather than NHS funded continuing care.

The budget addresses the consequences created by NHS failures in the discharge system, passing the buck to local authorities but not the cause of those failures, which failures help exacerbate the problems in social care.

In 2015 the then government back-tracked on implementing the second phase of the Care Act, because local authorities advised government it was totally un-affordable. One of the main parts they back-tracked on was the implementation of the care cost cap of £72,000 per person, meant to ensure family homes would no longer need to be sold for care costs. Instead a debt would be registered against the property, to be paid from the proceeds of sale after the person in care dies, with interest, through Deferred Payment Agreements.

Taken literally £2/3rds of a billion would only fund approximately 9,260 Deferred Payment Agreements at £72,000, assuming local authorities used every penny to fund social care. Many have already implied much of the new funding will be swallowed up in other areas and not used directly for social care.

Government is missing a vital point, [or have choosen to ignore it] which they have had full details of from a Healthwatch report [2015] and a Parliamentary and Health Services Ombudsman’s report [2016]. Those major reports stated thousands of NHS patients are being discharged from hospital to the care of local authorities, when clinically and legally they should not be discharged, and often those discharges are unsafe. The cost oddly enough was put at £2 billion.

All the budget appears to do is give local authorities a little more money to be able to take even more patients who are unsafely or prematurely discharged into social care, who should clinically and legally qualify for a far higher level of nursing care funded by the NHS. The proposals will do nothing at all to prevent families wrongly paying care fees, in fact it may ensure more actually do so.